Veni vidi vici. These were the words once uttered by a Roman tyrant named Caesar as he would go on to conquer most of the “known” world through a combination of brute force and overwhelming technological superiority. These two factors, brute force and industrial supremacy, have enabled a few to subjugate the masses since the dawn of humanity. Yet for every rule, there are audacious exceptions; exceptions where sheer will and refusal to submit to oppression empowered outmatched heroes to outclass their would be oppressors. A people united is greater than any military for guns can kill people but they can never defeat a nation imbued with a common love and a common effort.

I bring this up in light of today being the 121st anniversary of the Battle of Adwa. In the heydays of “African” colonization by western imperial powers, Ethiopia stood alone as a defiant outlier in a sea of continental oppression. Italy, long left out of the “colonial club”, saw an opportunity where rational people globally saw in Ethiopia the essence of liberty. Initially, the Italian government tried chicanery as “diplomacy” was used to turn Ethiopia from an independent nation into a “protectorate” of Italy. Thanks to the valor of Queen Taitu, the deceptive treaty offered by Italy was rejected by King Menelik II. In short order, Italy declared war on Ethiopia using the pretense of “civilizing” Ethiopia and the farce of religion to mask a naked ambition for power. Imagine that, Ethiopia—the cradle of Christianity—having the guise of Christianity used against it in order to turn the people of the oldest running empire into neo-Hebrew slaves of Rome.

Ethiopians did not take this threat lying down. The people rallied behind the sendek alema (Ethiopian flag) as all divisions and petty tribal differences were shuttered to the side in order to unite as one people. On March 1st, 1896, a united Ethiopia met the far superior Italian army head on at Adwa. Names are destinies, Adwa is named after a once fierce volcanic mountain. On March 1st, the volcano of Ethiopian fierce independence erupted and consumed the invading Italian force. It was a shocking development, never in the history of the continent of Ethiopia (yes you read that right) had the indigenous people of the continent defeated a colonial power. It was a route, what began as an atrocity due to the Italian military advantage turned into a thrashing as the Italian forces were overwhelmed by a united Ethiopian army.

In one day, the myth of western imperialism was dealt a severe blow. The news traveled the world over and in time the sons and daughters of former slaves were suffused with a sense of pride and hope. Adwa became the lynch pin of “black” pride, no longer was it a fools errand to believe in the impossible. Adwa proved that hope is not a mere catch phrase, if people are united and have a common purpose, anything is possible and no outside oppressor can rob people of their dignity and their freedoms. The impact that Adwa had on oppressed people globally was profound. History paints World War II as the beginning of the end of a Euro-centric world. But in a lot of ways, the paradigm of Euro-imperialism began to change the day a united people of Ethiopia conquered their would-be Italian colonizers.

The story of Adwa is not just history, the lessons from that war have practical applications in the modern times we live in. The YouTube video discusses this in further detail, but let me point to this one notion. Unity can overcome any tyranny; oppression only thrives when  people are divided. This is precisely why the powerful, the neo-colonizers who roam the halls of Central Banks and prance about in the halls of power in endless capitals throughout the world, fear know and fear the most. And this is precisely why we, the people, are continuously being pitted against  each other. Each day, new groups and identities are created out of thin air—all the better to slice and dice us into endless ghettos of victims and feeble-minded followers.

As Ethiopians once said to Italy, let us all say embi (no) to a colonizers who wear suits and expensive shoes. Embi to demagogues who are afforded access to mass media and given megaphones by the status quo in order to shatter us into endless classes of hapless lemmings. Instead let us unite in the same way that Ethiopians once united in Adwa and let us defend our rights to a life free from oppression and economic terrorism. Unity will only come when we set aside petty differences and tribalism and follow the model of Ethiopians jegnoch (heroes) who came together to ward off hostile invasion. Maybe the time is right for us to have an Adwa Spring of our own in America and the world over and come together under the sendek alema (flag) of humanity. #AdwaSpring17

At all times, love defeats hatred for love is the one power that is unmatched by any weaponry. Fiker yashenifal (love wins).

If you like this article and it speaks to you, share this everywhere on social media using #AdwaSpring17 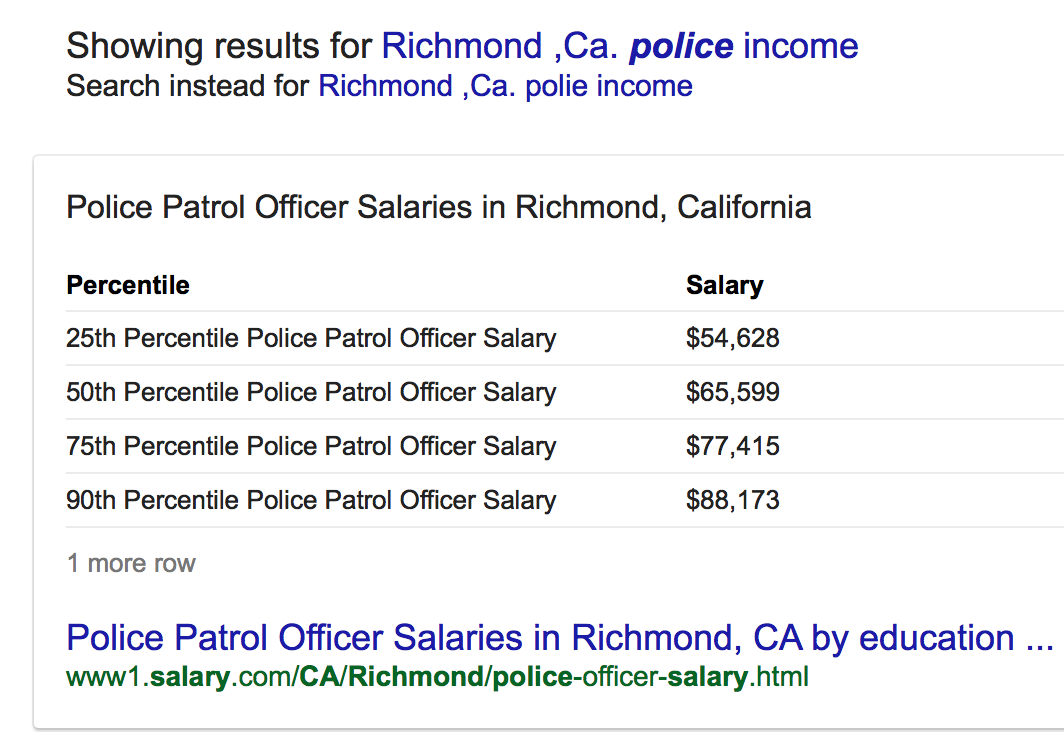 a human who happened to be a policeman saved you ,, fortunate you . doen’t make the rest saviors

I think that there are other interesting lessons there about when turning the other cheek is the useful strategy and when fighting back is necessary. In the current atmosphere, there are a lot of people urging nonviolence on us; but–alas–that has not been the historically effective response to fascism. We must, quite simply, not be willing to be erased.

A Prophet Has No Honor in His Hometown: Proximity that Breeds Indifference and Creative Minds Who Hurt for It 8 min read

A Prophet Has No Honor in His Hometown: Proximity that Breeds Indifference and Creative Minds Who Hurt for It 8 min read